The expanding heart of Tauranga South.

As the City sprawls southward, the significance of Greerton Village grows. Ngai Tamarawaho Pa Tutarawanaga, one of the first schools of learning in Tauranga was established 500 years ago on the banks of the Waimapu River in the area known as Yatton Park. Toi-Ohomai in Poike is now sited on the opposite bank.

In 1864 the battle of Gate Pa, an important event in the history of New Zealand was fought on the northern flanks of Greerton.
The racecourse reserve gazetted in 1878, 14 years after the battle is Tauranga's most significant reserve. It is now a popular green space enjoyed especially by horse riders and golfers.

As the City marches southwards, Greerton is on the crest of an exciting wave of expansion. With an eight million dollar landscape and streetscape development planned. Plans include a new library and community centre to be built on the northern side of the Village square. This will compliment the village style shopping of the area, creating a delightful pedestrian village centre. Continued investment and the new smart living places strategy add real power behind the growth.

The heart of Greerton is the recently developed Village Square opposite the 130 year old Greerton School, with its native trees that enhance the exotic trees planted in Chadwick Road.

Greerton both old and new is on the edge of an exciting and prosperous future. 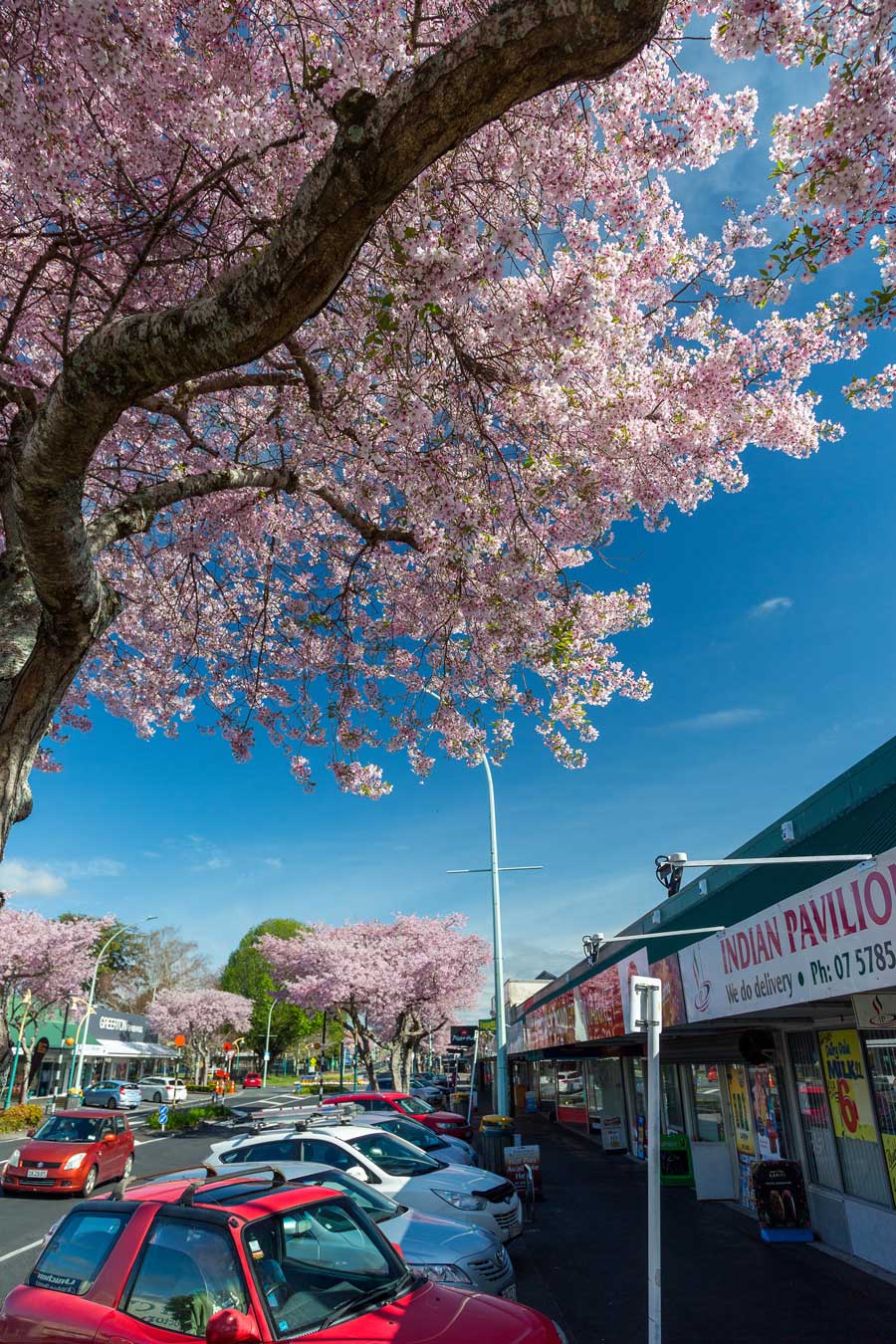